Dexter back on the pace 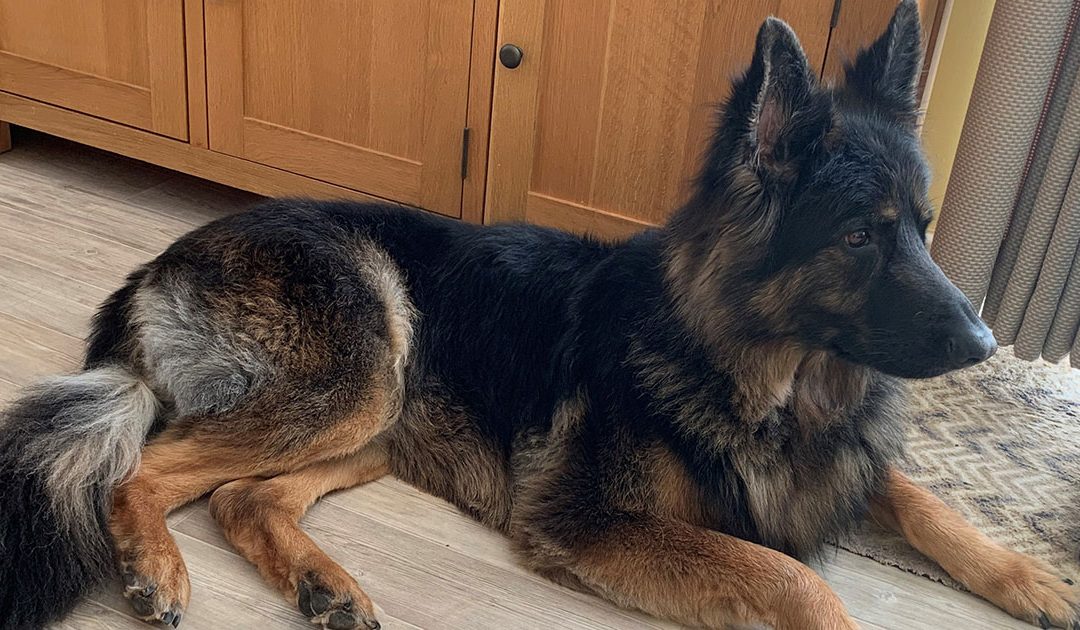 A constantly collapsing canine suffering from a rare condition has undergone an intricate surgery at a West Midlands practice, where vets installed a pacemaker.

The seven-year-old German shepherd, called Dexter, was suffering from a condition called persistent atrial standstill (PAS), which was causing him to collapse to the floor every few minutes.

Dexter’s vet referred him as an emergency OOH case to Willows Veterinary Centre and Referral Service in Solihull, where RCVS and European specialist in small animal cardiology Fabio Sarcinella decided to operate on the same night.